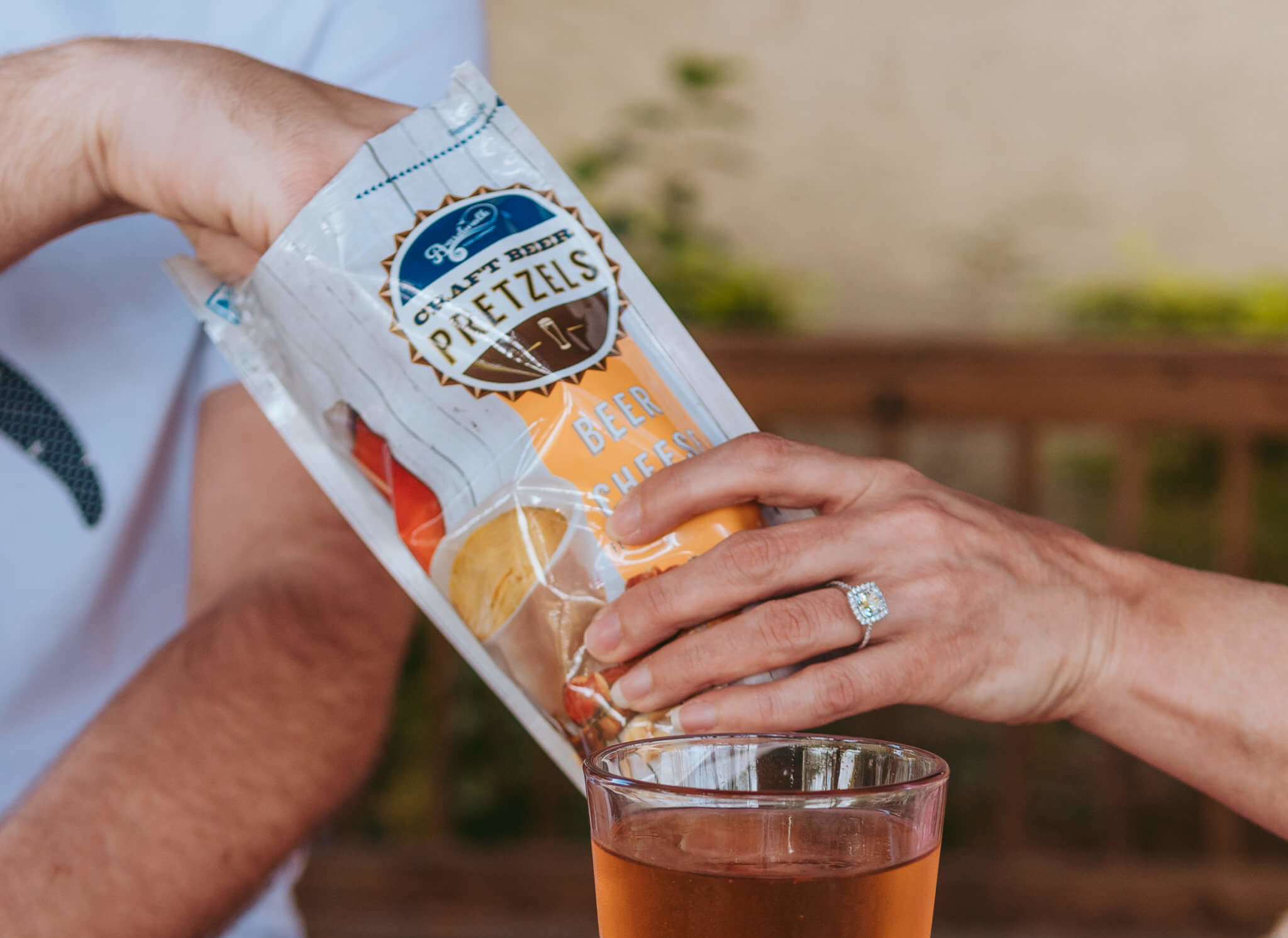 The Evolution of How Pretzels are Made

By Boardwalk Food Company on January 4, 2023

Kids, snackers, and pub patrons worldwide share a common bond with one another—their fondness and appreciation for the pretzel. These tasty knots made of dough and salt have a world of admirers who love to dig in, whether it’s while having a few cold ones or just satisfying the need for a quick snack. However, the story of how these tasty morsels are made might be unknown to you. And we can assure you that the history of the pretzel is just as appetizing as the snacks themselves. Let’s dive right in and enjoy ourselves!

Tasty Treats Made by Monks

If you think the pretzel is a modern marvel or at least one that has its roots in the restraint industry, then it might surprise you to know that their lineage has a more sacred beginning than most. It wasn’t a master chef who was responsible for their inception, but rather monastery monks who were responsible for the training and molding of young minds. To reward their pupils for their due diligence, monks began baking the dough in the shape of a cross. And, from this point forward, the pretzel would gain in popularity and take the world by storm.

From the hands of monastery monks to the bakeries and bars, it seems the pretzel has always been a part of the world. As time marched on and the industrial revolution took shape in the 19th century, the concept of mass production swept the globe. Consumer goods, which were previously made painstakingly by hand, could now be produced in large numbers in shorter periods of time. While many manufacturers fully embraced this concept by the time the 20th century began, it took a while for the pretzel to benefit from this leap forward. In fact, it would not be until 1947 that pretzel production became automated.

The introduction of automated pretzel machine would be introduced that year in Reading, Pennsylvania. Up until then, a skilled pretzel artisan could craft 40 by hand. Now, this number was multiplied, and the time it took to tie, twist, and salt was greatly reduced. This practice continues to the present day, and companies such as Boardwalk Food make craft-beer-inspired pretzels that pack a taste that’s out of this world.

We specialize in wholesale and are the perfect complimentary item to be served at your bar or restaurant. For more information on us and what we have to offer, pay us a visit at boardwalkfoodco.com. 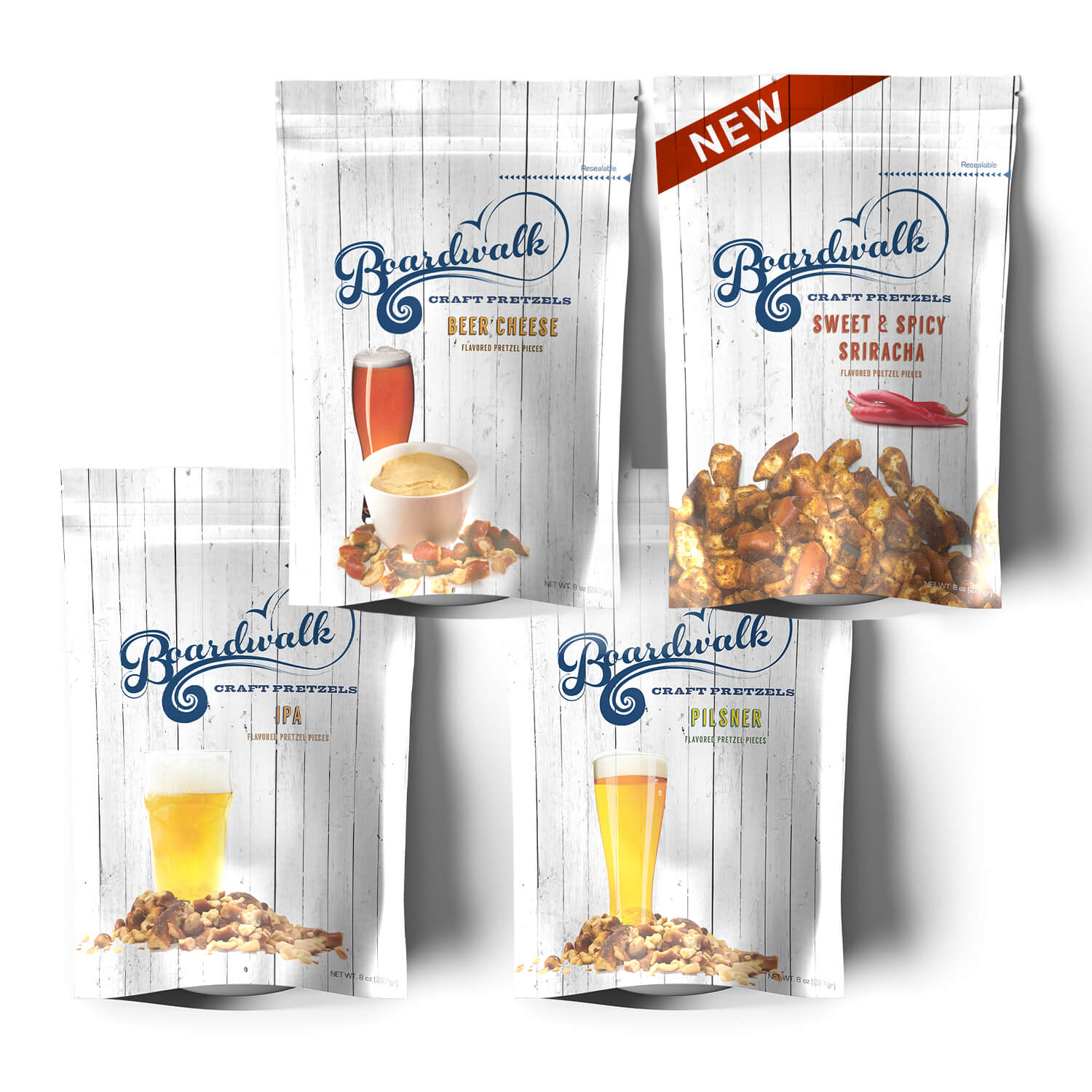 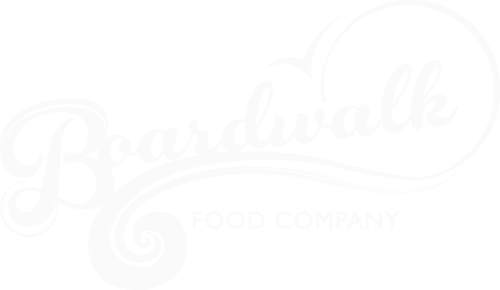